EU politics in 2020 were highlighted by the Union’s historical recovery package triggered by the COVID-19 epidemic and the negotiations of the 2021-2027 multiannual financial framework (MFF). The Hungarian and Polish blockade however, put the European Union at the of edge of an institutional crisis. It made hardly deniable that the real cleavage that threatens EU unity does not run between East and West or old and new member states, but between a majority committed to democratic rules and certain national governments pursuing an illiberal and autocratizing agenda. Furthermore, the blockade also demonstrated that the above division has been only camouflaged and deepened and not bridged by the EU’s appeasing approach in the past years.

What are the most important lessons learned of the recent rule of law and budget blockade for the European Union? How should the Germany proceed whose federal government and diplomacy has not only played a pivotal role in forging the budget compromise, but also in the escalation of Europe’s rule of law crisis? How can compliance with EU values and equal rights of EU citizens safeguarded in all member states? How can EU decision-making be protected from similar attempts of extortion? And how may the new European political realities impact opposition strategies in autocratizing member states?

The Hertie fellows’ network Democracy is Central is pleased to invite you to an online event and discussion that examines the current crisis through a Central and Eastern European prism. The event has been organized in cooperation with both, the Hertie Foundations’ fellows & friends network and with the German Marshall Fund of the United States. If you wish to join the Democracy is Central network or if you would like to receive more information on the network, please do not hesitate to contact Anna Delius (DeliusA@ghst.de).

To confirm your participation, please register with the button below.

Language
The event will be held in English but questions can be asked in German, too. 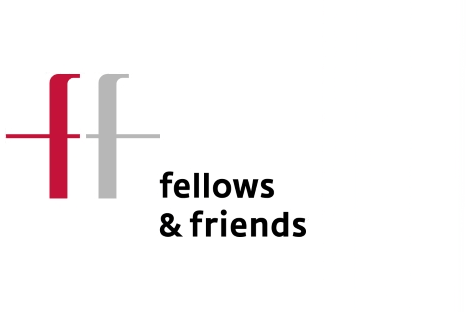