Women and the illiberal backlash in Central and Eastern Europe

A digital coffee event by the "Democracy is Central fellows' network

As in many countries across the world, Central and Eastern European democracies are facing a strong illiberal backlash against gender equality. Especially in Poland, the “good change”, how the ruling party PiS calls its overarching political and societal reforms, targeted women from the first moment on. Abortion legislation was narrowed down step by step since 2015, resulting in a total ban of abortion with some few exceptions by 2020. Interestingly, these attacks against women’s rights seem to provoke more societal protest in Poland than other political undertakings, including the attacks on the juridical system and the independence of judges. Hundreds of thousands of people (not only women) protested on Polish streets (and abroad) and forced the Polish government to rediscuss the matter in Fall 2020.

In Hungary, the ruling party Fidesz employs a fundamentalist rhetoric, thereby ascribing women the role of mothers and housekeepers and referring to ‘Christian values’ and questioning women's rights (e.g. equal pay). Hungary ranks second to last in the EU-wide gender equality ranking. The government implements its strict vision of heterosexual gender roles in the most fundamental way: In December, the Hungarian Fundamental Law has been amended to include the definition that a mother can only be a woman and a father only a man. Nevertheless, there are still many women who support these governments and policies, sometimes even by taking an active role in it. How does the socialist past impact women (politics) in the region? Which other historical traditions are important here? Can the examples of Poland and Hungary give us new insights for other societies? Which role did feminist movements play in the history of these societies and what is their stand in the context of today’s politics? The Network Democracy is Central wants to discuss these developments from a political and historical perspective with two experts from the region:

Prof. Andrea Pető is Professor in the Department of Gender Studies at Central European University, Vienna, Austria and a Doctor of Science of the Hungarian Academy of Sciences. Her works on gender, politics, Holocaust and war have been translated into 23 languages. In 2018 she was awarded the 2018 All European Academies (ALLEA) Madame de Staël Prize for Cultural Values. She is Doctor Honoris Causa of Södertörn University, Stockholm, Sweden. Her recent book is: Women of the Arrow Cross Party (Palgrave, 2020) more https://newbooksnetwork.com/the-women-of-the-arrow-cross-party 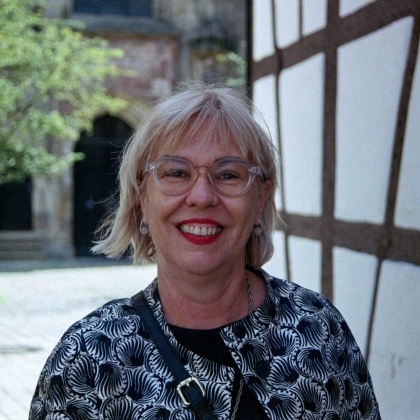 Prof. Karolina Wigura is a sociologist, historian of ideas and journalist. She is member of the Board of Kultura Liberalna Foundation and assistant professor at Warsaw University's Institute of Sociology. In the academic year 2019/2020 she was a visiting fellow at Wissenschaftskolleg Berlin. She just published “The End of the Liberal Mind. Poland’s New Politics” in English. She publishes in the New York Times, Foreign Policy, the Journal of Democracy, the Neue Zürcher Zeitung, taz, The Guardian, and many other press outlets. 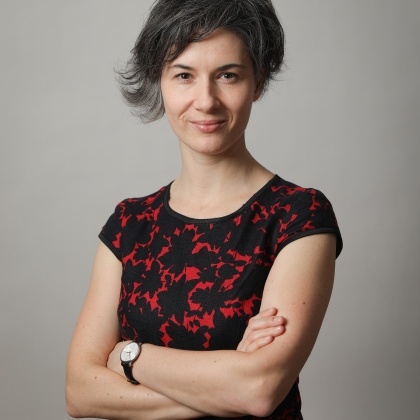 The event will be moderated by our network's member Judith Langowski

Judith Langowski is a German-Hungarian journalist at the Berlin daily newspaper, Der Tagesspiegel. She produces and develops 12 weekly local newsletters for Berlin’s 12 districts. She also works on short- and long-term coverage on the deteriorating conditions of democracy and rule of law in Hungary. Mostly, she is interested in the persistence of critical democratic forces against the overpowering mandate of the current Fidesz government and how the situation in Hungary is relevant to the stability of the EU as a whole. Some recent topic she covered recently were the Corona pandemic in Hungary, free press and the dismantling of „Index.hu“, the rise of Budapest’s new leftist mayor, a personal historyof the 15th anniversary of Hungary’s EU accession, and the ousting of the Central European University 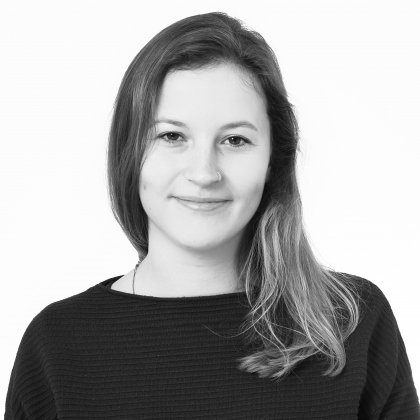 The event can not be booked anymore.